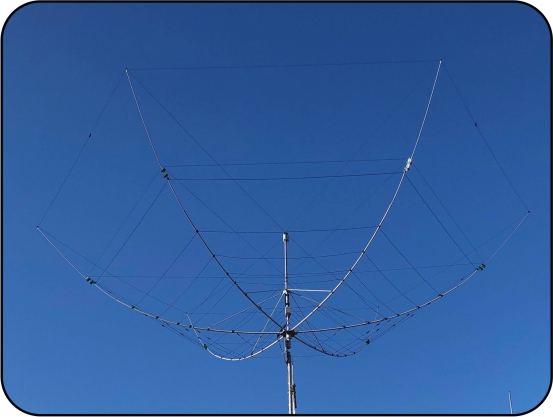 Some of you may remember the 7 band Hexbeam that was in production a few years ago. Due to the complexity of parts and time taken to make plus time vs profit the project was shelved until I could come up with something that could replace it and in some ways better it. After many months of testing, the new 40m kit is now available to retrofit to all my previously produced G3TXQ 6 band Hexbeams.

Advantages to the kit vs the old 7 band G3TXQ Hexbeam.

Weight, its only a few kg to add on to your existing  6 band G3TXQ Hexbeam.

Cost, you no longer need to buy a new antenna to get a 7 band G3TXQ Hexbeam, you just buy the kit.

Ease of build, it only takes approx 1 hour to fit the 40m element to the 6 band G3TXQ Hexbeam.

During the modelling of the 40m element I noted some significant points.

1.   Due to the shape of the 40m single element free space EZNEC modeling is showing slight gain of 3.77 dBi over the 2.14dBi of a dipole in free space which is approx. 75% of a single Db, OK not a lot BUT it is gain over a dipole which is important.

2.  With the base plate at a working height of 10m EZNEC shows the 15m element has increased its forward gain from 9.12 dBi to 10.35 dBi and the FB from 16.51 dB to 16.94 dB also the beam width has narrowed giving more rejection on the sides but forming lobes towards the rear.

3.  Due to the size and shape of the element the bandwidth is approx 175 Khz below 2:1 so well within the range of most built in radio ATU's. You can specify which freq you would like the element centered at so you can enjoy the part of the band you favour. 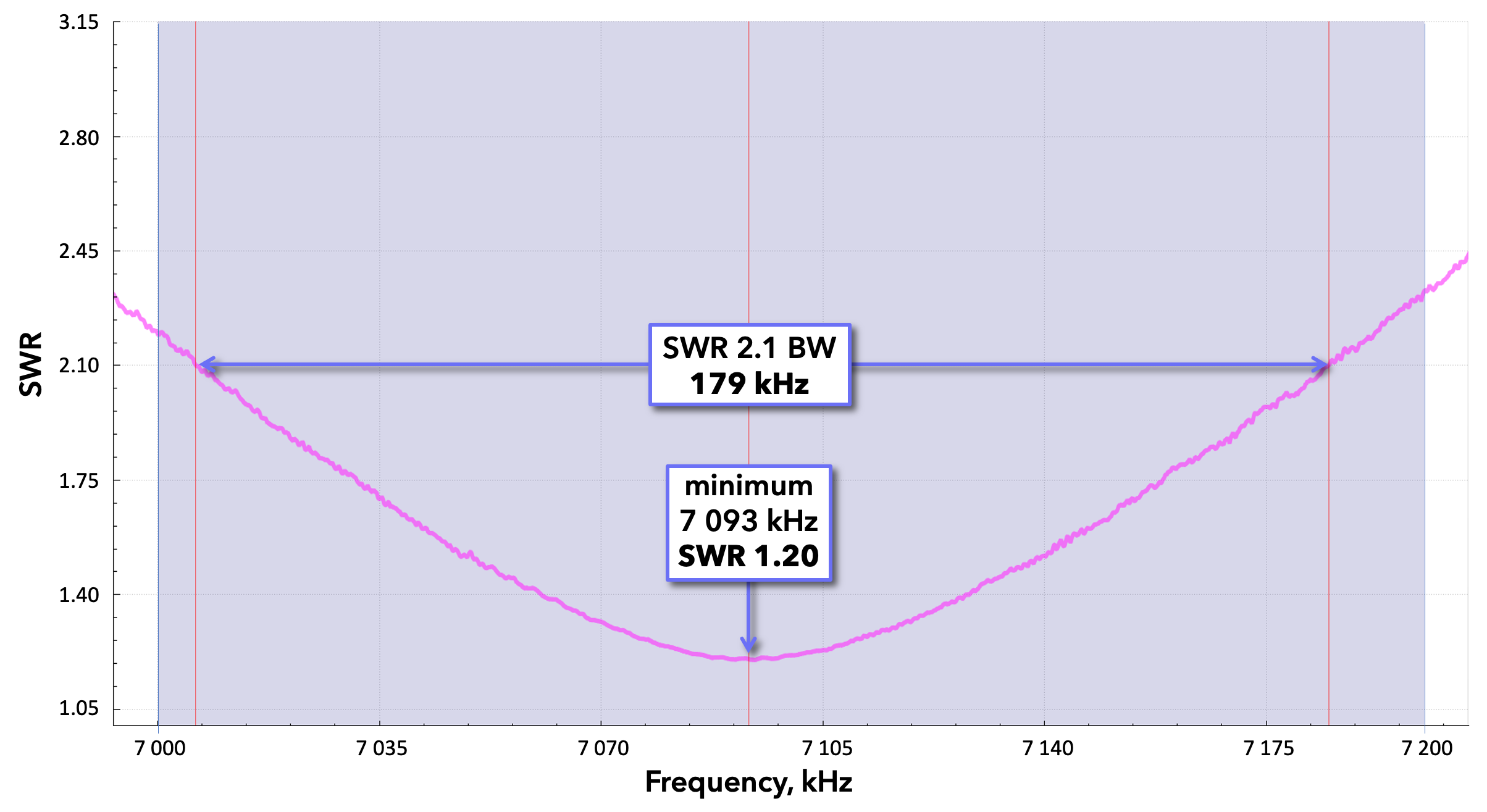 These findings gave me the encoragment to pursue this project to the 6 band G3TXQ Hexbeam making it a very attractive addition to the already very popular antenna.